Marketing is a fast-moving business, and digital marketing is even faster because it is changing all the time. “Just keeping up” can be hard especially when your own industry is changing rapidly, independently of what is happening online. 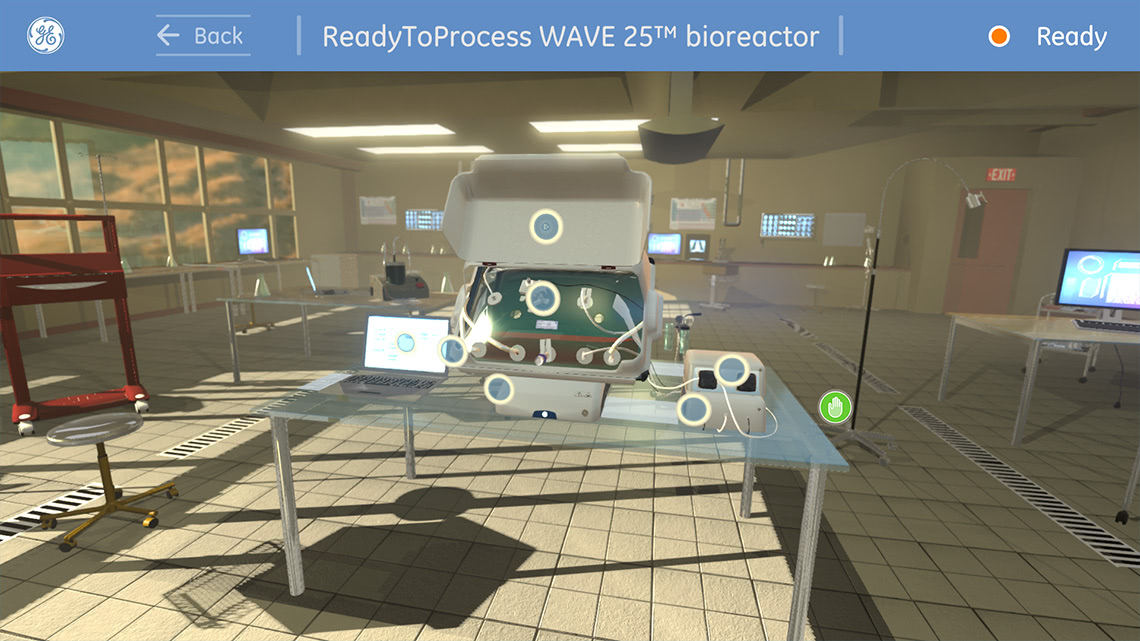 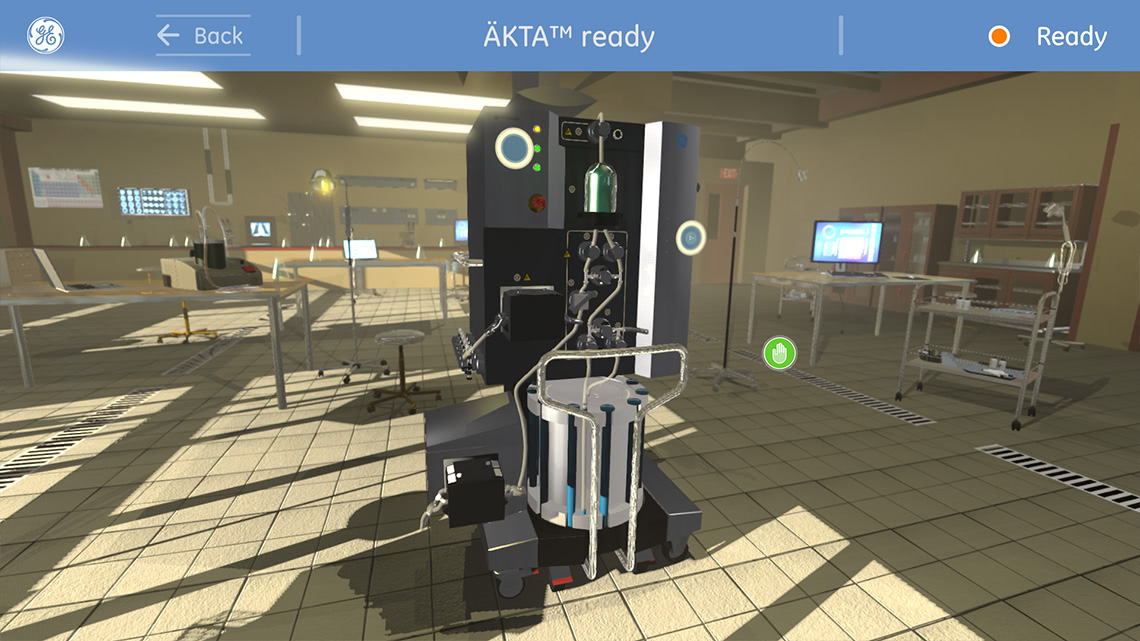 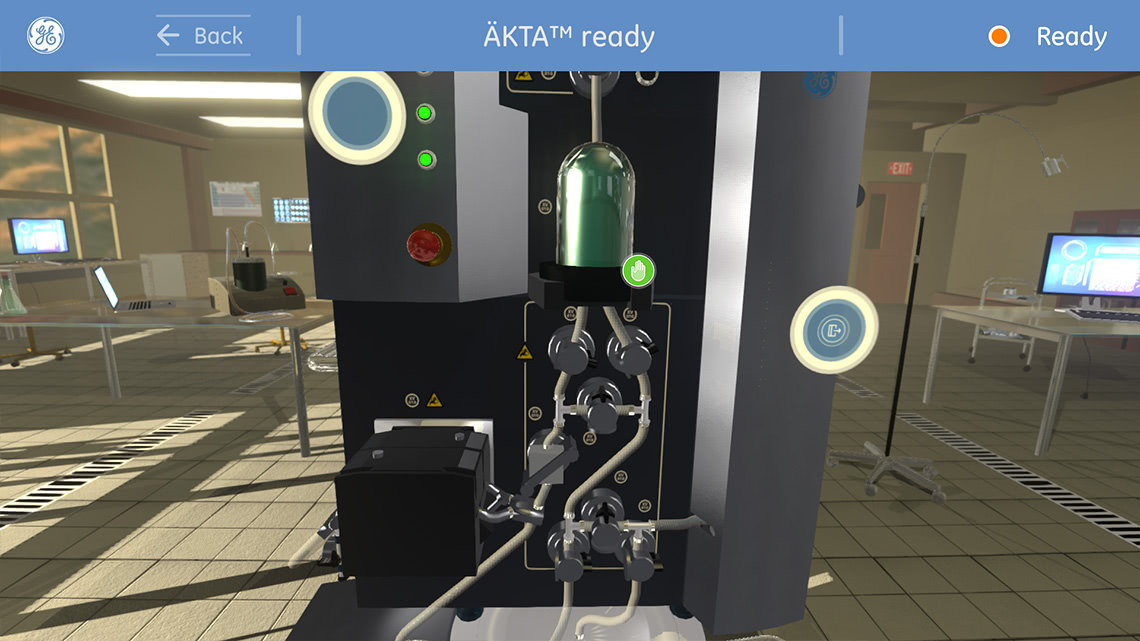 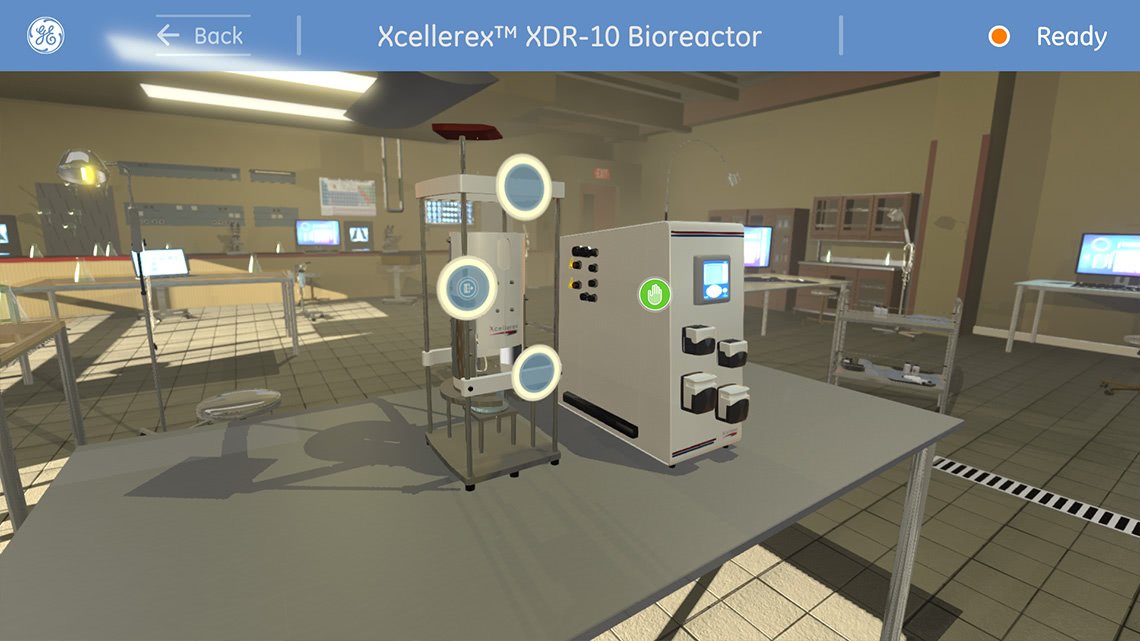 Capturing the excitement of scientific discovery at a trade show isn’t always easy. That’s partly because the laboratories where many of these discoveries take place are very controlled and methodical environments. And by now, everyone has seen enough flashy animations of equipment that they no longer create a buzz on the trade-show floor. Besides wanting a fresh way to capture the attention of trade-show guests, our client, GE, was becoming concerned with the cost of participating in these events. To ship and set up all the lab equipment for demonstration at a single show was costing as much as $200,000.

Working with General Electric and Microsoft’s Kinect, TBA Digital created a virtual laboratory. Now, instead of dozens of machines each weighing hundreds of pounds, all that is required for their lab simulation is a large monitor, a camera and a personal computer. Standing in front of the monitor, trade-show visitors can move through a virtual laboratory and manipulate various pieces of equipment just by using hand and arm gestures in real space. The result is part science, part The Force.

Think of us as the Obiwan Einstein of digital agencies.

Want to get Started?